For Start Up, Here 10 Books I wish I Read Before Starting up 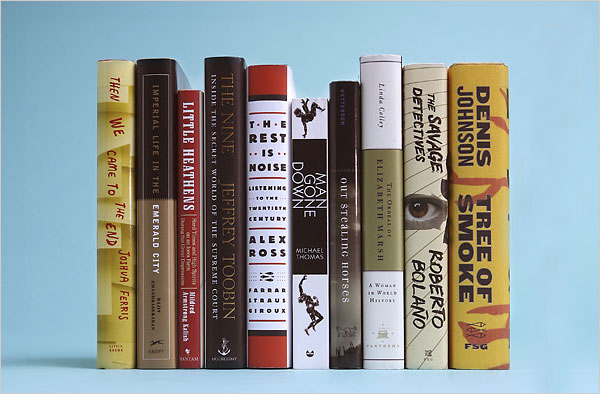 This is actually my list of 10 books that I would recommend every first time founder to read. Some of these I was fortunate enough to read before starting Drafted, some not.

After I started Drafted, the one question I asked every new investor and advisor was “What are the top 3 books you think I should read to become a better founder?”

There was, somewhat surprisingly, a lot of overlap. But, this golden list of books already exists, it’s not secret, and you don’t need to sell your company equity to an investor to get it :)

Zero to One by Peter Thiel

Here are some other books that I also read, that didn’t have as much recommendation overlap, but I’d still recommend.

Come to think of it, I’ve actually read more books per month after starting Drafted than ever before. For easier consumption, I’ve categorized all the books above in terms of which parts of startups they were helpful for.

Basically, if you ever wanted to ask some of the top VC’s / investors / advisors / founders for startup advice in any of these categories, you can level up by just reading one of these books.